Luxoliving.dk achieves a ROAS of 650% and a CTR-increase of 38.2% with Raptor Catalog Enhancement.

In 2007, Luxoliving.dk opened its first physical store, providing a wide variety of living and home products. Shortly after, they launched their webshop and quickly began realizing the potential in Google’s different options for driving relevant traffic to the webshop.

In 2018, we developed a new algorithm, based on the fundamentals of the Raptor algorithm query language. The algorithm is tailored to business needs in Google, and Luxoliving.dk was the first to implement it into their Google Ads setup.

Following the implementation, they increased their ad spend on Google Shopping by 40% and has achieved a ROAS of 650% on the extra ad spend invested!

The algorithm builds automated ads based on expected sales per click within the different product categories. When compared to regular Google Shopping categories these ads cause CTR, Share of Search Impressions, and Share of Clicks to increase greatly.

After we started using Raptor for our Product Listing Ads, we have seen our CTR, ROAS and Impression Share increase greatly! We are dynamically adjusting the product groups in our bidding strategy, to ensure that our Google Ads bidding now reflects the trends tracked on the website, and by automating the process, we are saving both time and resources. Most importantly, the higher CTR and conversion rate means that we are able to increase our share of ad impressions and still meet our ROAS goals.

Raptor is one of a few selected Google Technology Partners in Denmark. In 2019, it will be even easier for our customers to integrate and benefit from our personalization technology in all Google Ads products.

I am excited to add Raptor Services to our exclusive list of technology partners. An increasing number of businesses focus on creating relevant and personalized interactions with consumers, and Raptor helps them by improving the Google Ads suite products with personalization strategies.

Stand out in your advertising channels with personalized ads

Do you want to know more about this case? 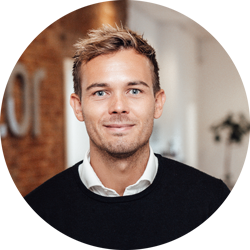 The results speak for themselves

If you work with e-mail marketing, you know how long it takes to set up an e-mail flow with relevant
Learn More The more data we have on customers, the more accurate our segments and personalized our campaigns get.
Learn More 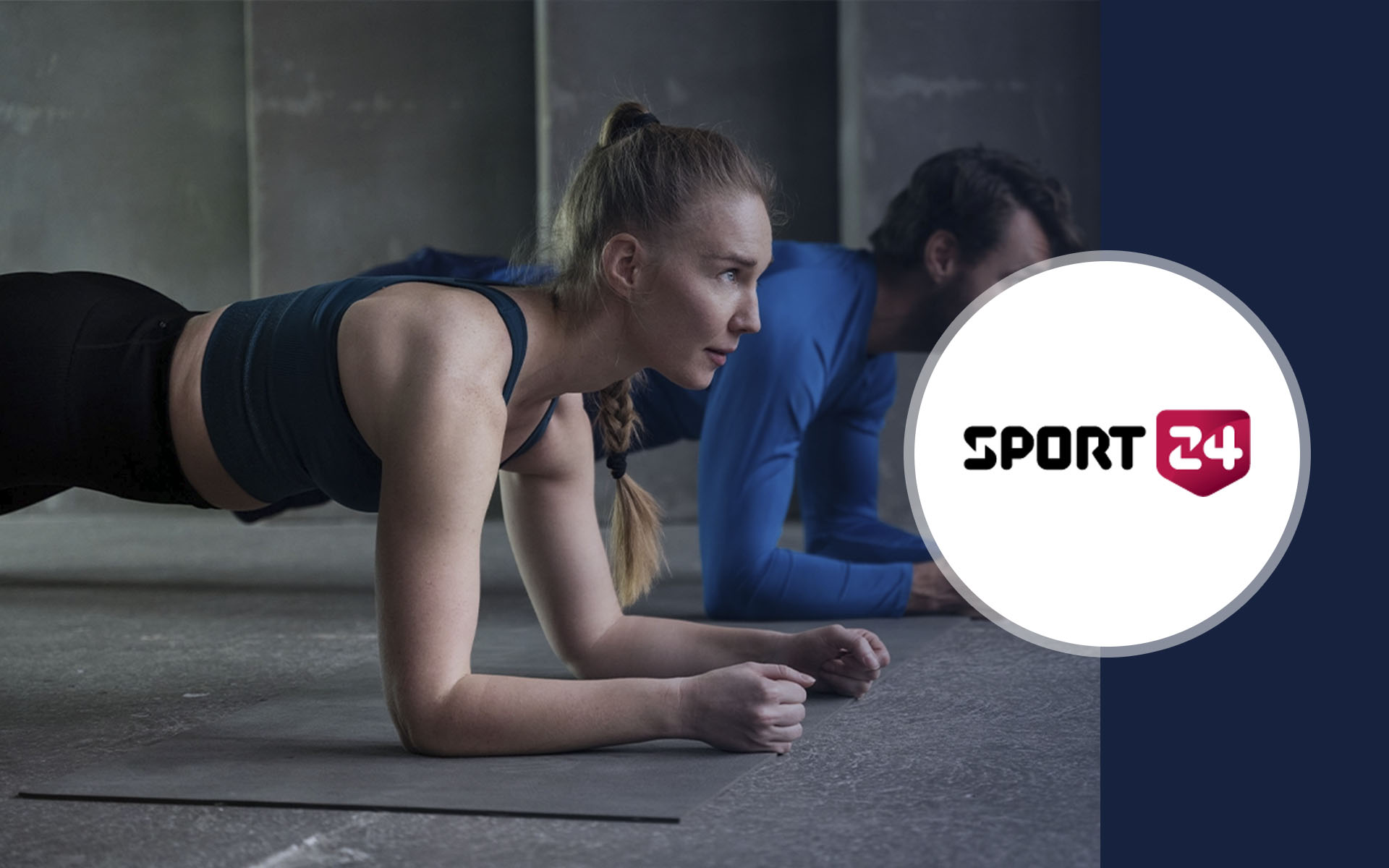 With the increasing success, the team at Nordic Hiit wanted to develop its platform further.
Learn More 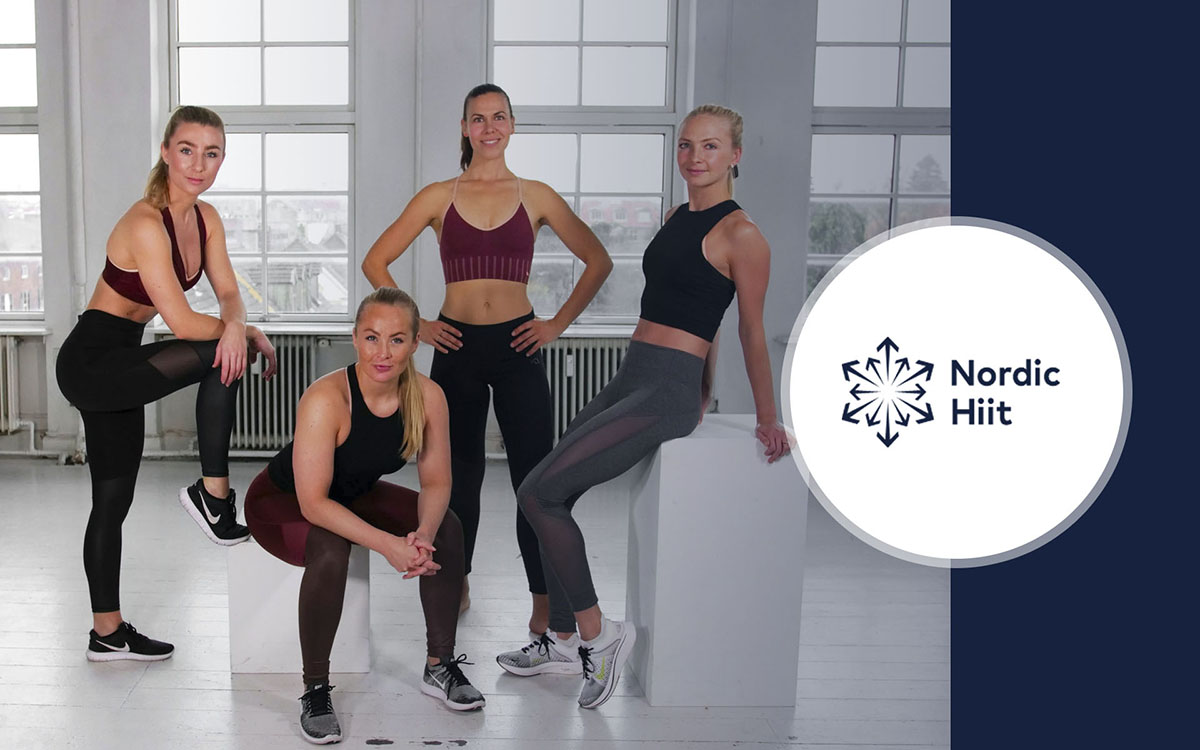 There was no doubt that visitors who saw relevant products were more prone to buy. Our average order
Learn More 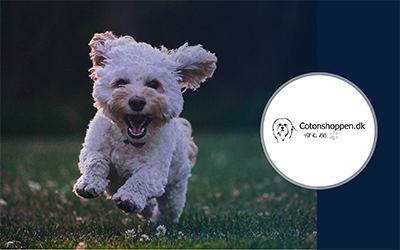 Today, this encapsulates their success: the ability to tap into all customers’ home improvement needs
Learn More